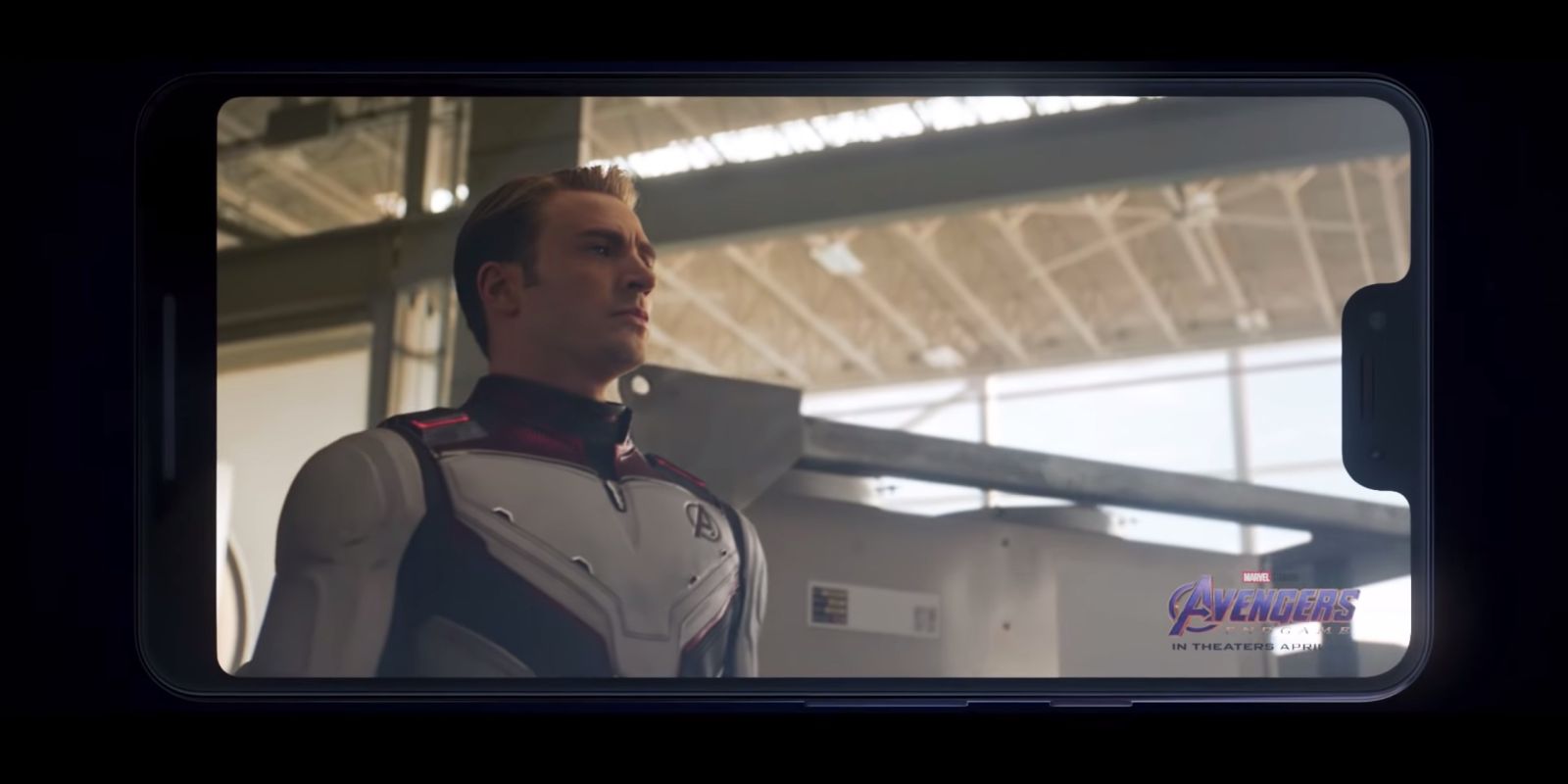 Google last week teased “something big” for the “Pixel universe” on May 7th. Rumored to be the Pixel 3a and Pixel 3a XL, a fun video of the current Pixel 3 used by people in the Marvel world was also released. Early moviegoers now report seeing that latest Made by Google flagship in Avengers: Endgame.…

via Google Pixel 3 makes an appearance in ‘Avengers: Endgame’ — 9to5Google

Its okey being Simply.🏆 View all posts by Derick Ochia